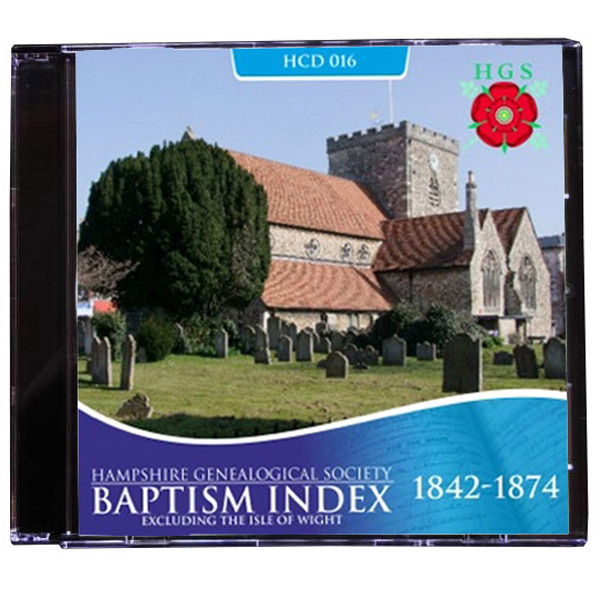 Searchable index to Anglican (Church of England) baptisms in mainland Hampshire for the period 1842 to 1874. Excluding the Isle of Wight but including the Royal Marine Artillery Church at Eastney, otherwise known as the Crinoline Church, with the registers held at The National Archive (TNA), Kew.