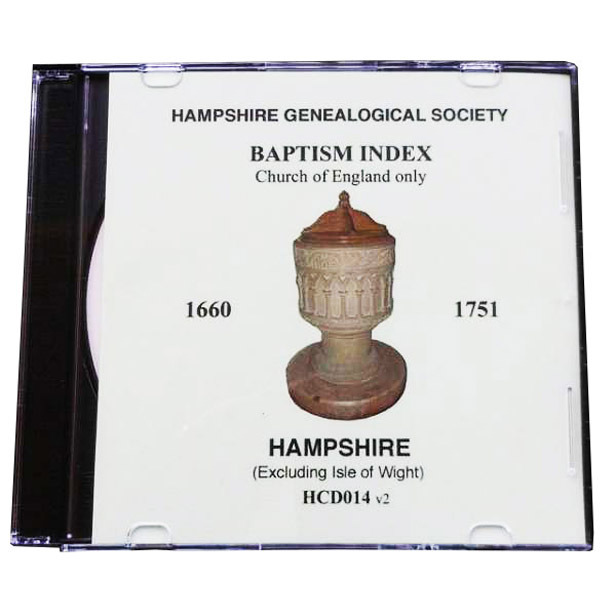 A searchable index to Anglican (Church of England) baptisms in mainland Hampshire for the period 1660 to 1751. Excludes the Isle of Wight.

Early records are difficult to transcribe. Until 1754 it was common to find baptisms, marriages and burials in a single volume and often intermixed. Compiling this index was an enormous task, when you consider that transcribers had to first separate the data, before starting the difficult task of deciphering often faded writing. This is a superb resource for those researching their Hampshire family history prior to 1837, when  compulsory civil registration began.