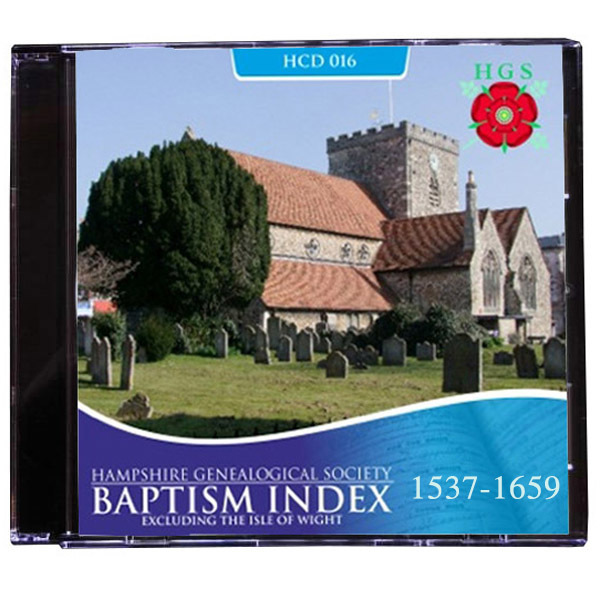 A searchable index to Anglican (Church of England) baptisms in mainland Hampshire for the period 1537 to 1659. Excludes the Isle of Wight. A NEW index for 2013, the latest release from our 40 years of researching and transcribing family history records; a must have addition to help find your early Hampshire ancestors.